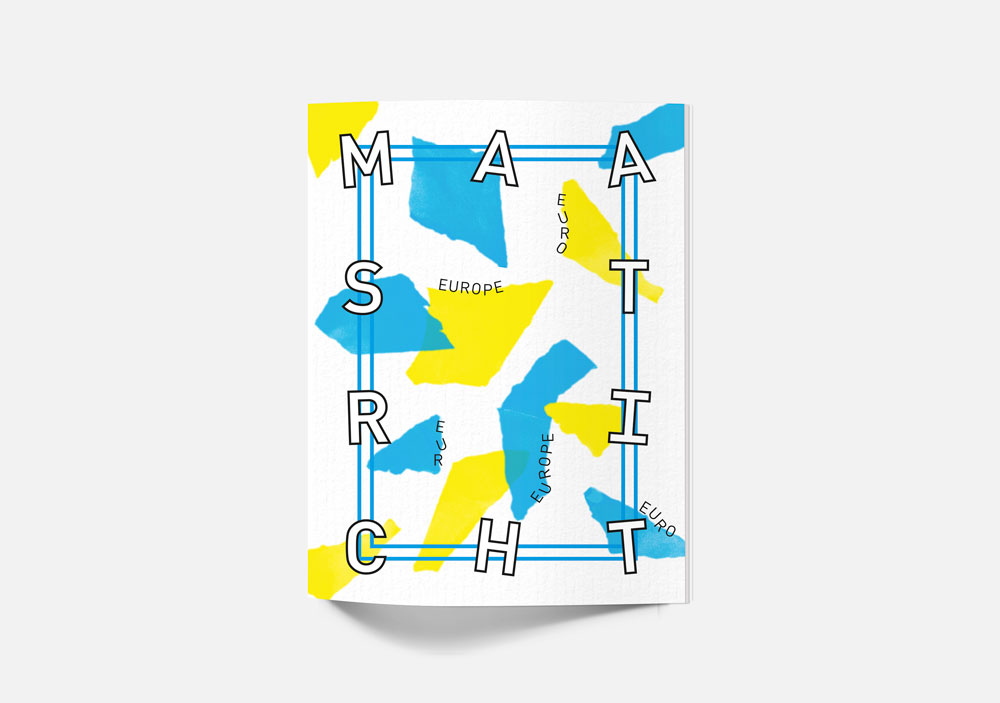 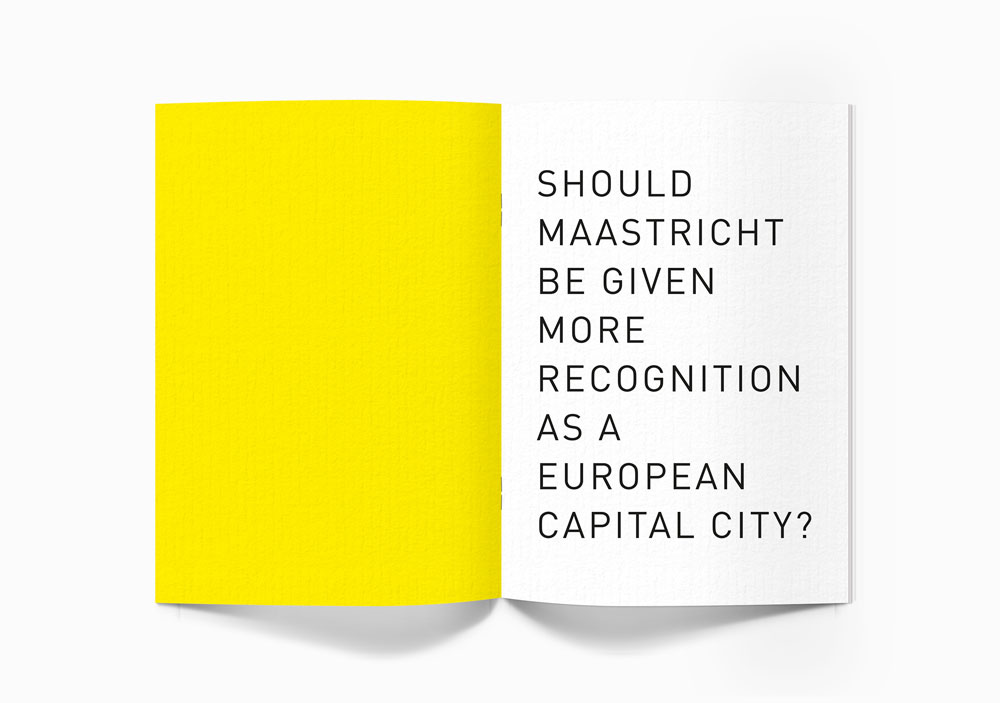 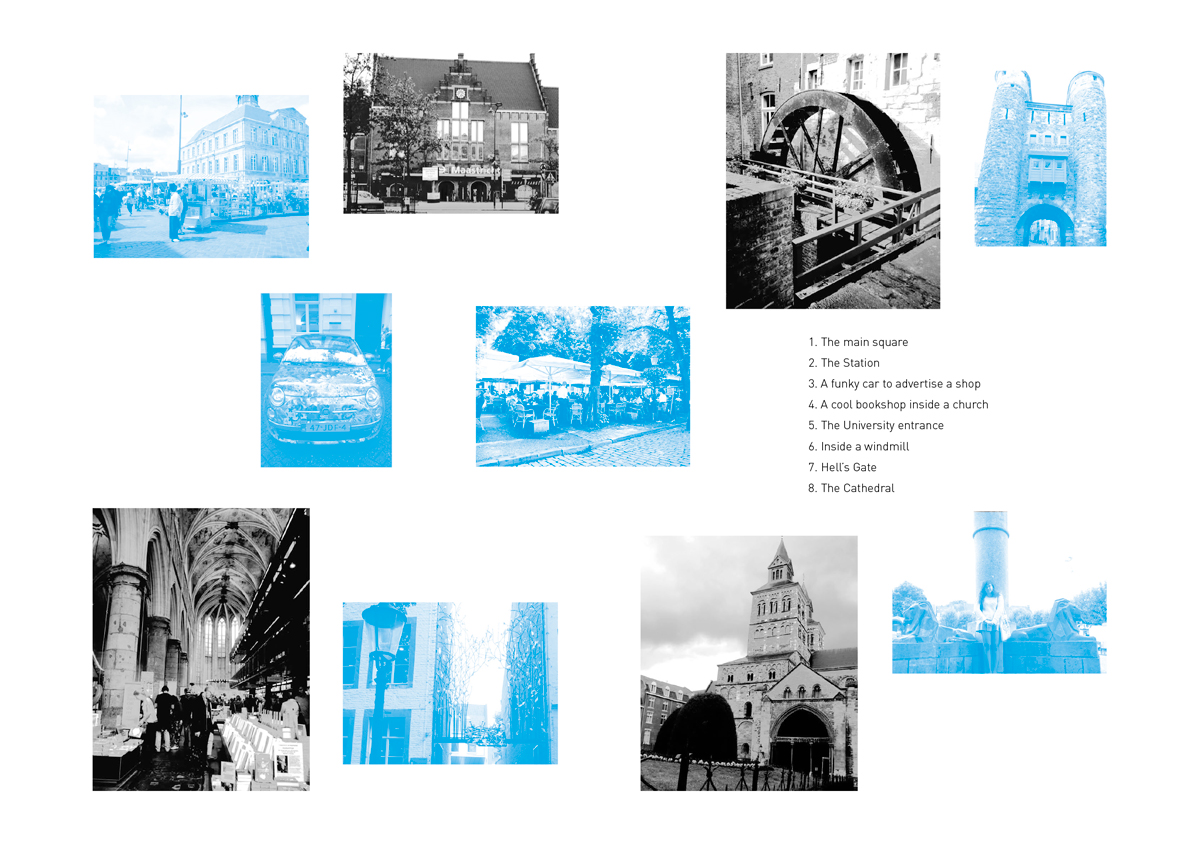 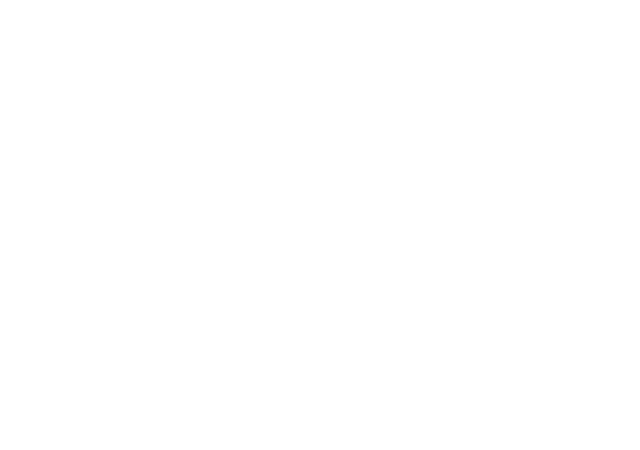 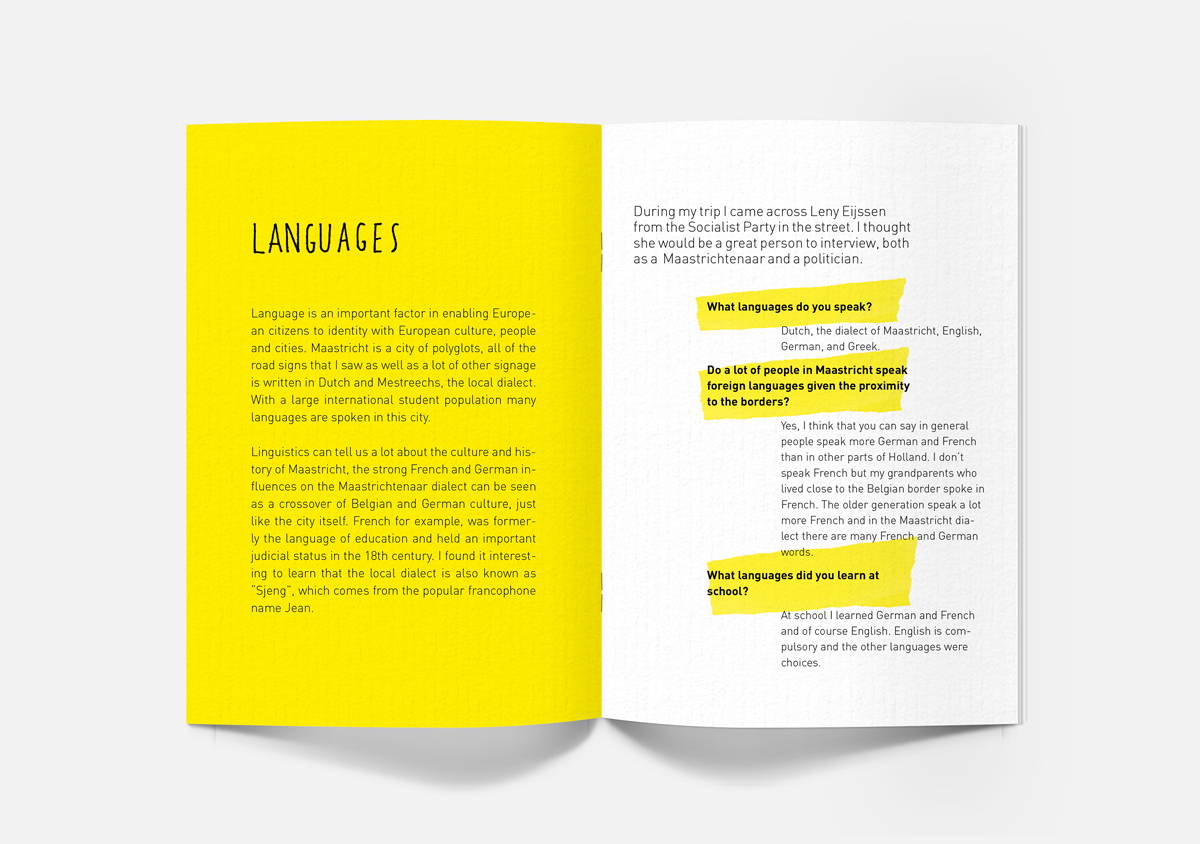 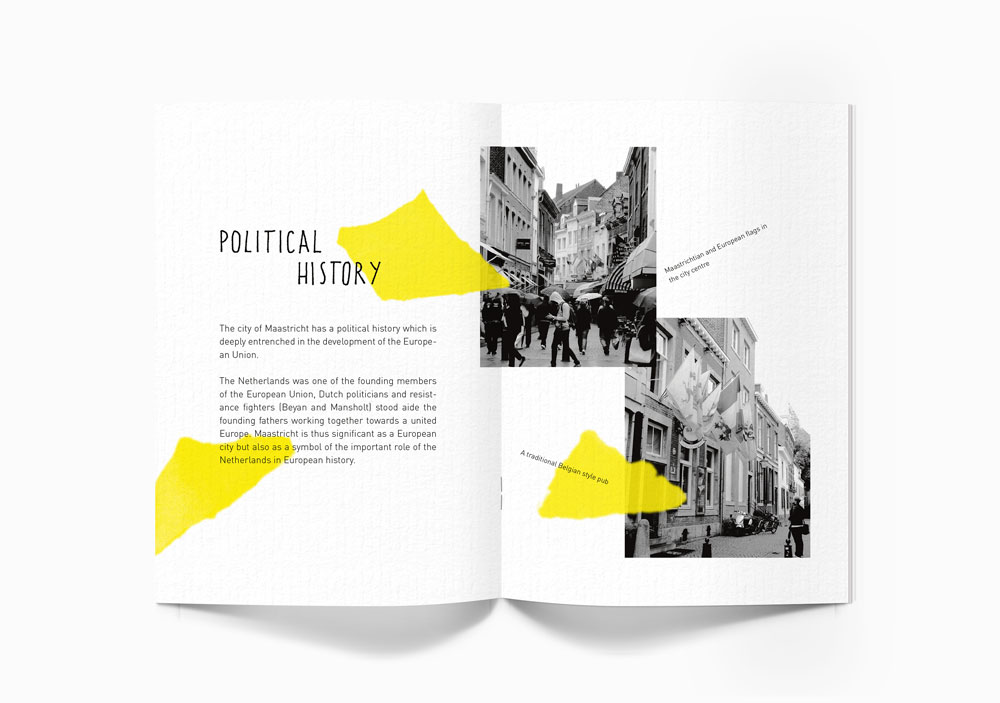 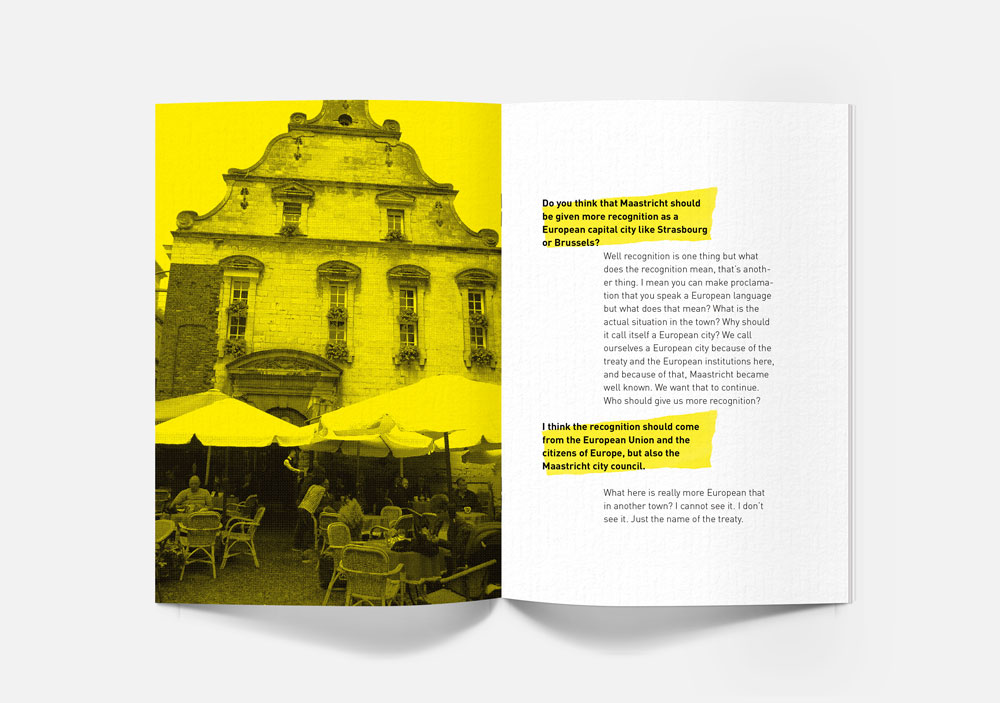 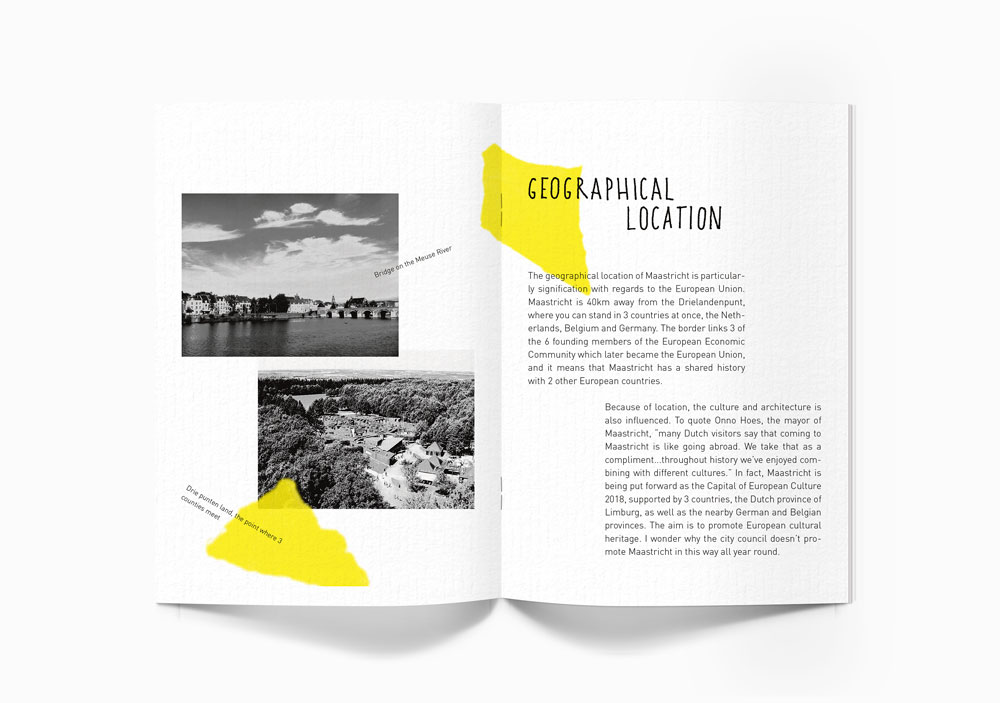 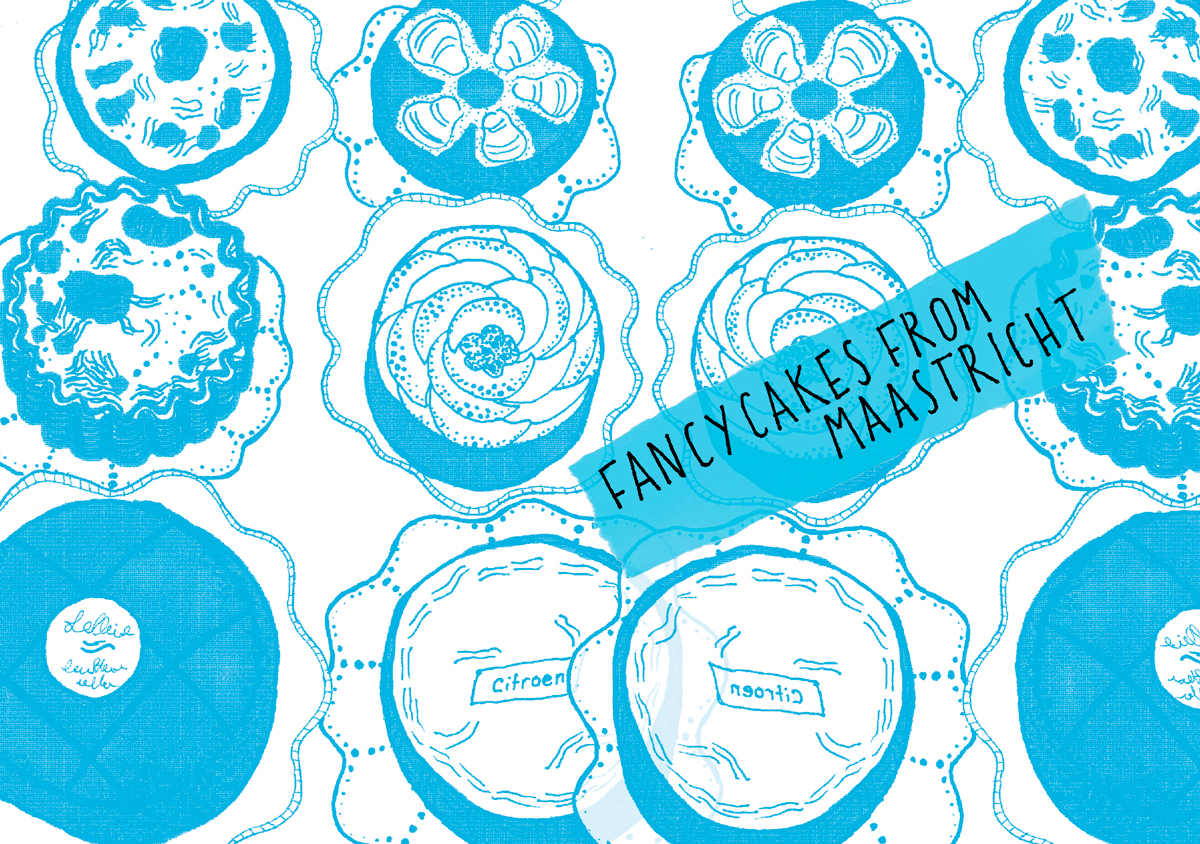 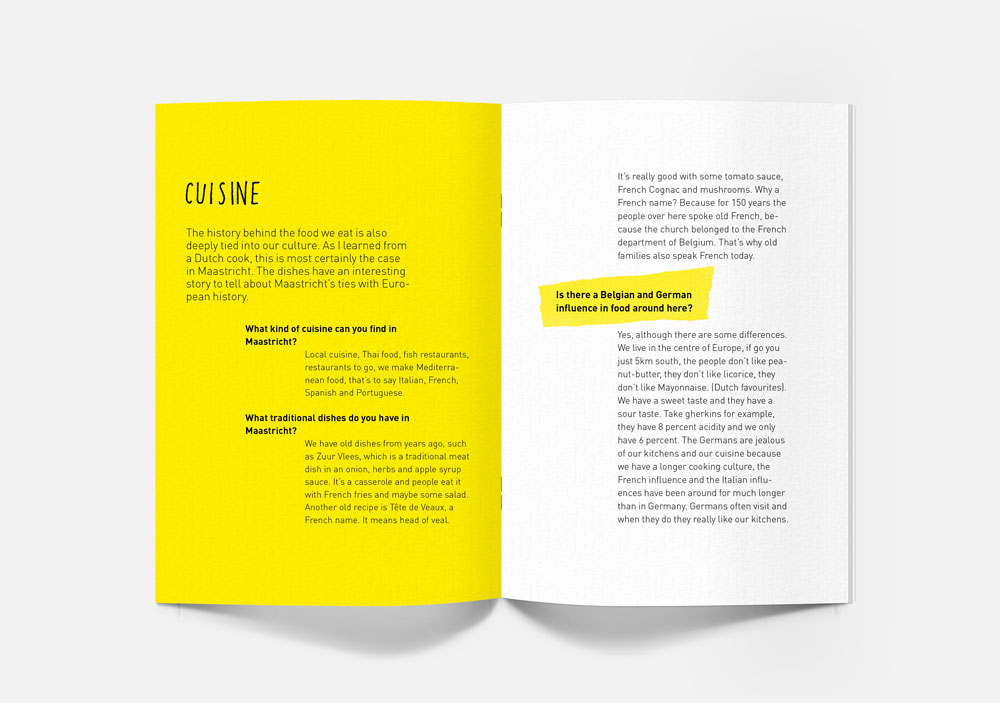 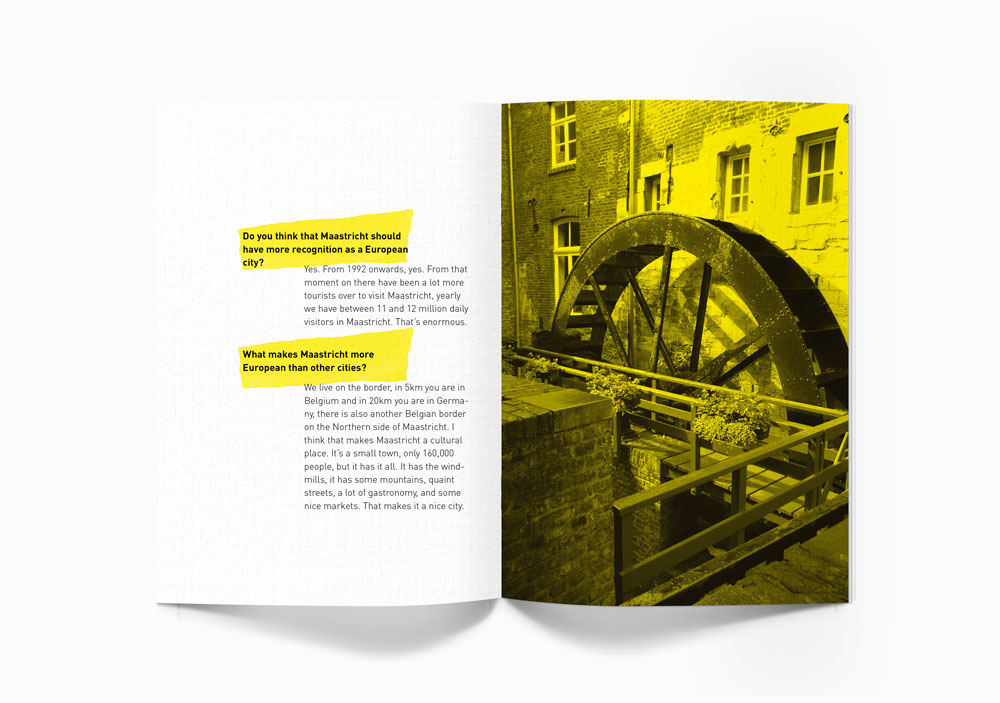 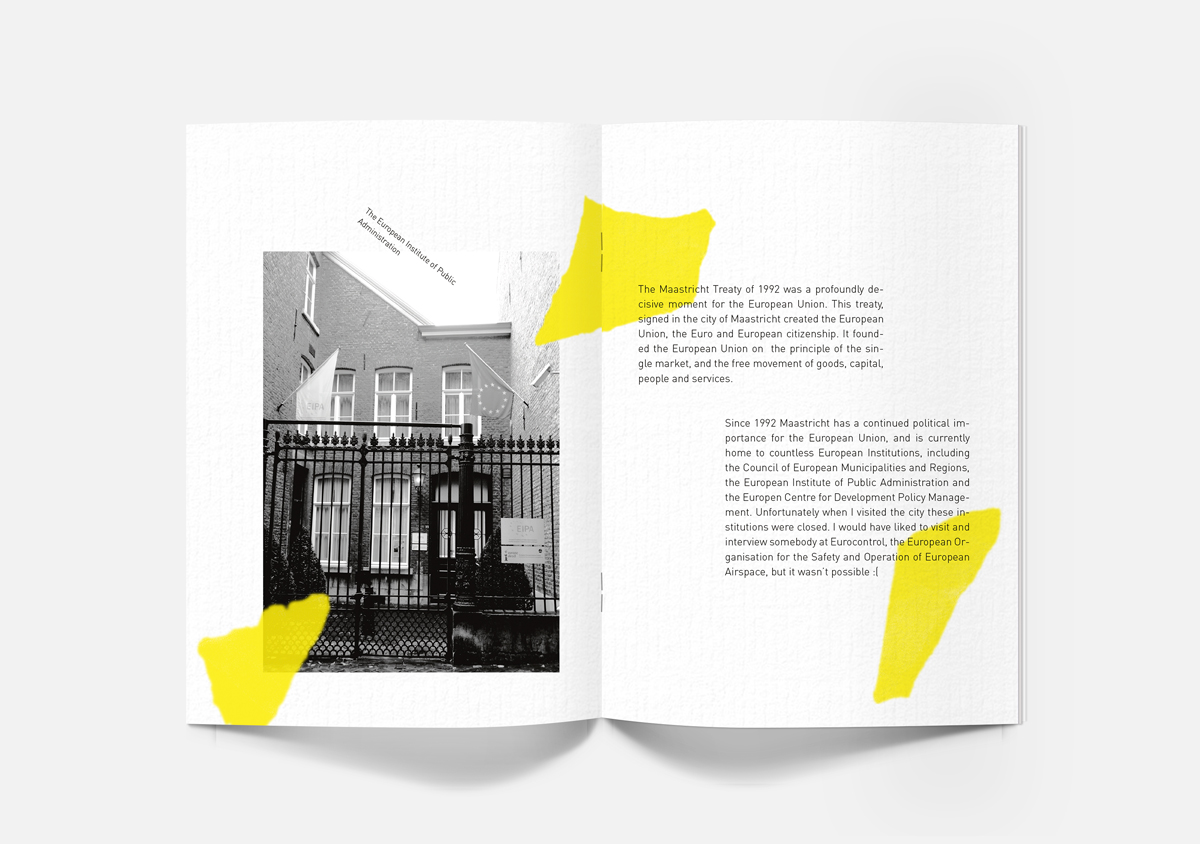 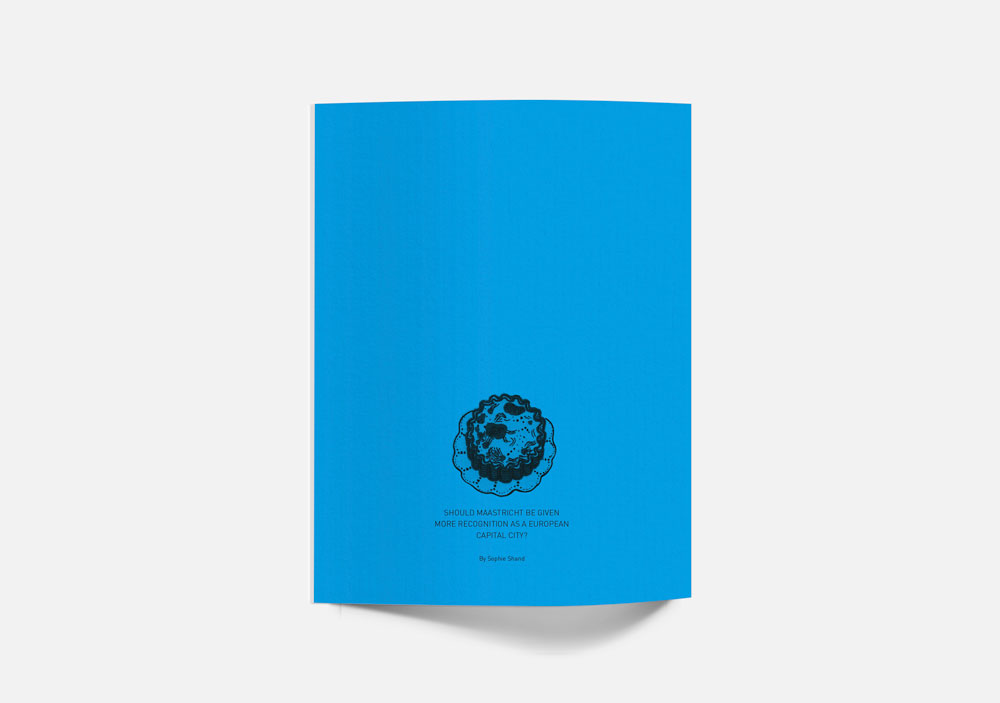 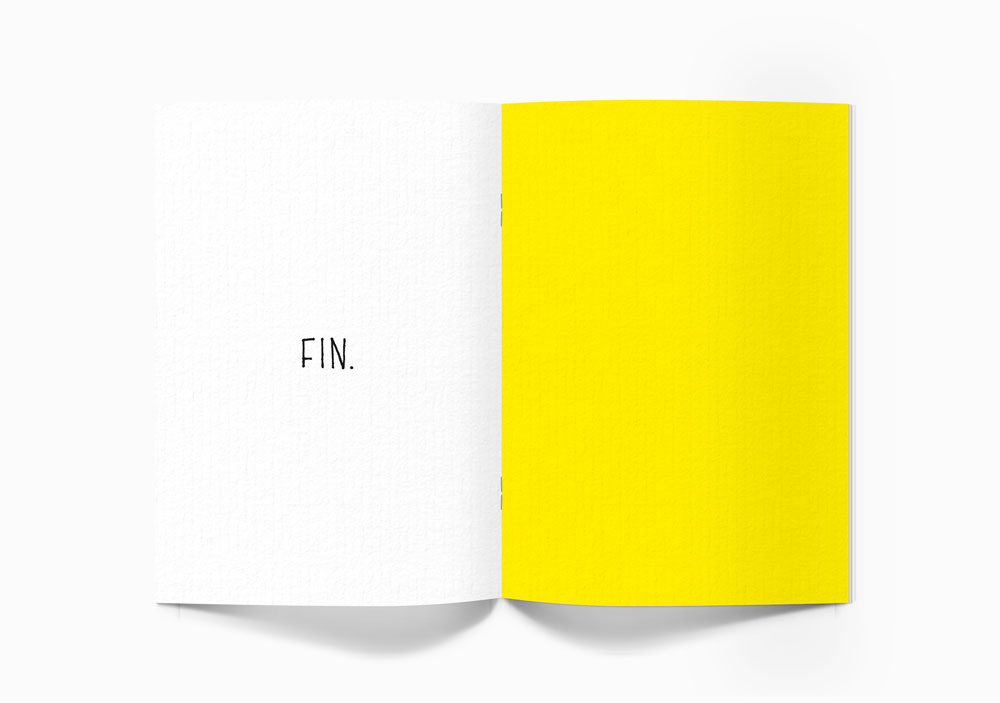 Scope:
In 1992, the Maastricht treaty was signed, effectively creating the European Union. This project explores why Maastricht has detached itself from its European heritage, and whether it should be given recognition by the EU as a European city, such as Brussels or Strasbourg.

Design Concept:
The concept focuses on Maastricht’s break with its European identity. The ripped up pieces of tissue represent the components of the identity, despite being plentiful and rich, they have broken down into small, disconnected pieces over the years and no longer form a complete image.